SONGS OF THE WINDS OF THE NORTH

A selected presentation of Scandinavian solo vocal literature and other songs in honor of our ancestors, the old ones and those who have gone before us.

Annika Bäckström and Shaunna Eberhard met while completing their doctoral degrees. Their collaboration took them on several musical journeys and they are delighted to share this program at the Fortuna Concert Series.

Soprano ANNIKA BÄCKSTRÖM, Doctor of Musical Arts in vocal performance, has a wide vocal repertoire from art songs to concerts and operas. Annika has sung leading roles in operas, such as La Traviata, The Marriage of Figaro, The Magic Flute and the world premier of Wuornos.

She studied voice in Gothenburg, at the Malmö Opera Theatre, Stockholm Opera as well as in the United States. Annika grew up in Sweden, studied music (viola and singing), French in France and at the University of Gothenburg. She has a Bachelors' of Fine Arts and Master's of Arts degrees in theatre/music from the University of Illinois. Her doctoral degree is from the University of Oregon, where she also studied ethnomusicology and held a teaching fellowship in voice and lyric diction. Her main research is about the creative process in singing and she has been invited to speak on this subject in the United States, Canada and Sweden. After completing her degree, she received an individual artist grant from the Oregon Arts Commission to help further her singing career. She has performed solo recitals in Sweden and the United States, taught voice and held performance seminars throughout the United States and Sweden.She has recently relocated to the redwood coast and teaches voice at the Humboldt State University, College of the Redwoods as well as privately. 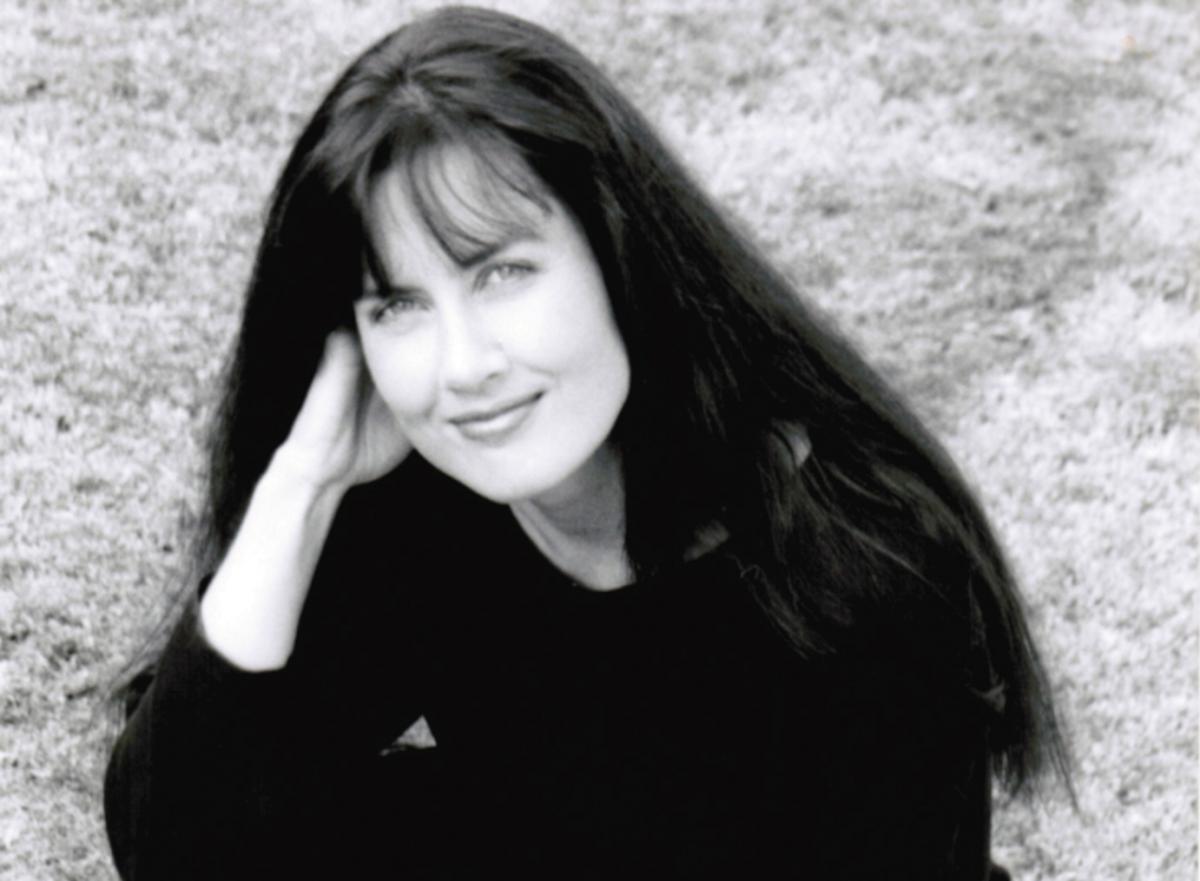 Pianist SHAUNNA EBERHARD, received her Bachelor's of Music and Master's of Music from the Manhattan School of Music in NYC where she studied with Marc Silverman. She completed her Doctoral of Musical Arts at the University of Oregon as a student of Victor Steinhardt and David Riley, majoring in piano performance and piano pedagogy with a Graduate Teaching Fellowship in accompanying. Shaunna has performed with the orchestras of the Colorado Symphony, Denver Chamber Orchestra, National Repertory Orchestra, Breckenridge Symphony, Yonkers Philharmonic, the Philharmonia Virtuosi of New York and the Eugene Composers Contemporary Ensemble. She performed in the Caramoor Young Artist series, the Astoria Music Festival, the Oregon American Festival of Music and at the Hauge Music School in Holland. Shaunna won first place in the Baldwin State piano competition, Colorado Music Teachers Association State piano competition,Breckenridge Symphony concerto competition, National Reperatory Orchestra competition. Additionally she worked as the opera accompanist for Anchorage Opera Alaska, Oregon Festival of American Music and the University of Oregon opera department. She currently maintains a private teaching studio in Orange County, California.