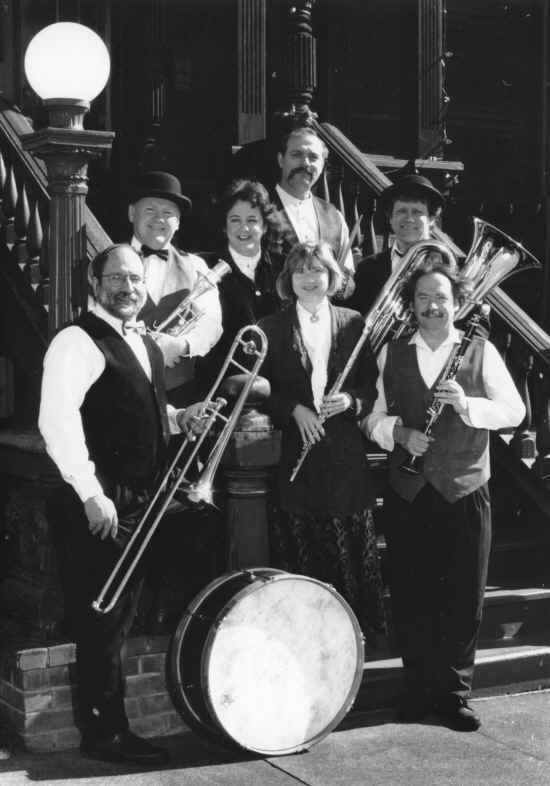 A nostalgic and joyous look at music at the turn of the last century will lift the spirits of the Gala Opening of the Fortuna Concert Series.

A gala champagne reception will precede the concert.