POSTPONED!!!! This concert has been postponed until a later date. We will announce the date as soon as it has been scheduled.

A jazz quartet featuring Tim Randles, Ken Lawerence, Mike Labolle and Francis Vanek. The concert will feature a wide variety of classic jazz repertoire. There will be soloists and some great Jazz music.

Francis Vanek: Tenor saxophone, flute
Francis Vanek originally hails from Pittsburg, PA, where he attended Duquesne University.  He played in bands with Roger Humphries and J.C. Moses and studied with the great Carl Arter.  His early influence was Stanley Turrentine.

He holds a masters degree in music from University of Nevada, Reno. Vanek has shared the bandstand with such saxophone stalwarts as Ernie Watts, Tom Scott and Eddie Daniels and has also played shows with The Temptations, Little Richard, Martha Reeves and others. He currently plays throughout Northern California, including the Bay Area, and frequently appears at the North Coast Brewery in Fort Bragg.

Jesse Hamlin of the SF Chronicle said of him, "...a superb saxophonist."

Tim Randles, piano
Tim began his piano studies at the age of nine. He was drawn into jazz during the birth of the jazz-fusion era in the 70s.  He is also influenced by World and Theatre Music.  He was in a jazz workshop band with the Danish saxophonist  John Tchicai for one year, he played with the Afro-Cuban band Ponche for 8 years, traveled to Senegal with the band Djlaly Kunda Kouyate. He has been keyboardist and musical director for shows at Dell'Arte International (including Mary Jane the Musical Potumentary which won best musical at the Oregon Independent Film Festival), and also musical director at Humboldt State University. He has played with Joe Craven of The Dave Grisman Quintet, jazz violinist Jenny Scheinman and accompanied Jane Siberry.  He and RLL currently host the jazz series at Westhaven Center for the Arts in Humboldt County (6 years).  His jazz trio RLL, has released their first CD.

Ken Lawrence, bass
Ken is not only an excellent bassist, but he is also an internationally renowned crafter of fine basses and guitars.  His instruments are played by the likes of Victor Wooten (Béla Feck's bassist) and Metalica.  Relocating here from Canada, he has become one of the top bassists in the area. He has performed and recorded with such greats as: JJ Cale, Taj Mahal, Eric Bibb and Tower of Power Horns. He even did a short stint with the Jerry Garcia Band!

Mike Labolle, drums
Mike is probably the best drummer in Humboldt County and beyond. He has just  recently retired from his profession as a music teacher for  the Eureka School District.  If he had not decided to settle here and be a teacher, he could have easily been touring with great bands.   He won best drummer in the Northcoast Drum Off,  double drum solo with Louis Bellson for HSU PM Jazz Ensemble. He has performed with The Drifters, Randy Porter, Christine Lakeland and Bishop Norman Williams and many more... 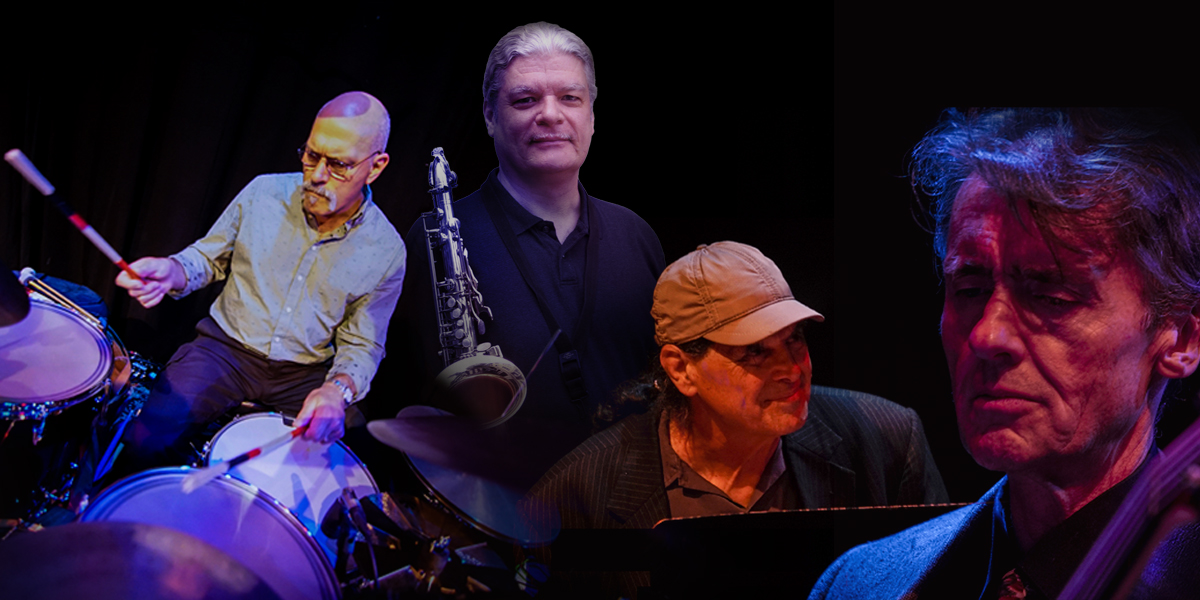